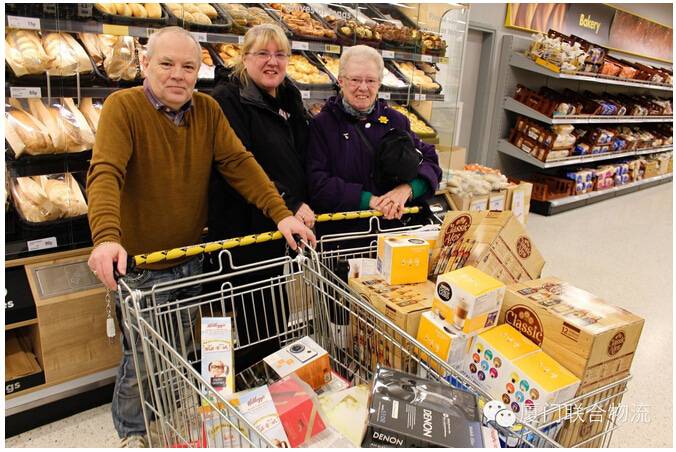 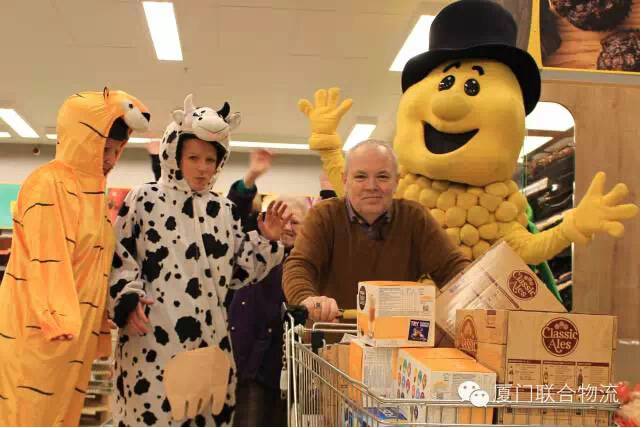 Mr Miller, 56, said: “I knew when I entered I was going to donate most of it to Wythenshawe food bank but I didn’t tell them until after I had won.

“They were really pleased because they always need it.” 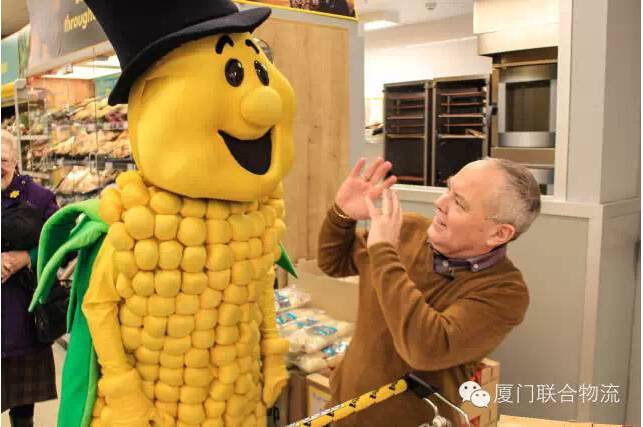 Gary, who is from Crossacres, Wythenshawe, has now taken his sizeable donation to the food bank, after managing to fill one and a half trolleys with £368.35 worth of shopping.

He said: “It goes so fast. The staff were fantastic and the manager kept shouting out when a minute had passed. You can only take certain items to a food bank but I sort of lost my head at first and grabbed a few joints of meat.

“But I managed to get lots of tins and pasta, things the food bank can really use.”

Malene Heby, Manager of Netto’s Heaton Park Store congratulated Gary saying: ”We never imagined that our winner would be entering to support charity. It’s fantastic that because of Gary’s big heart lots of people will benefit from his trolley dash.

“Inspired by his generosity we are going to donate another trolley load of tins to help the homeless people he supports.

“I’m pleased that he got a couple of things for himself too. He really deserves them for being so generous.” 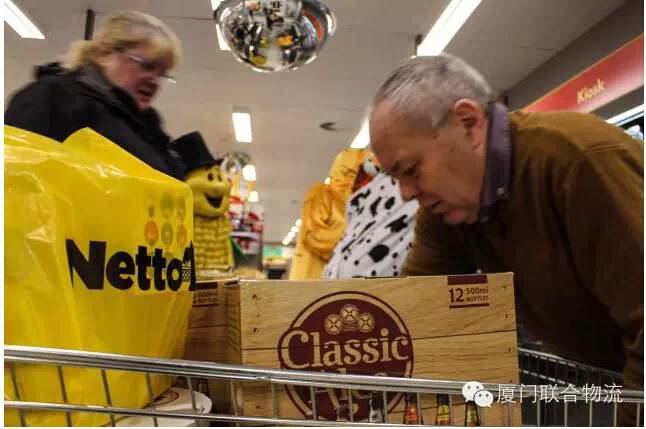