South America is the fourth largest continent, with a land area of just over 17.8 million square kilometers. Its route network covers a wide area and there are many airlines, including American Airlines, Air Canada, InterCaribbean Air, etc. 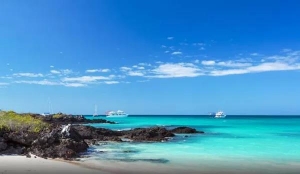